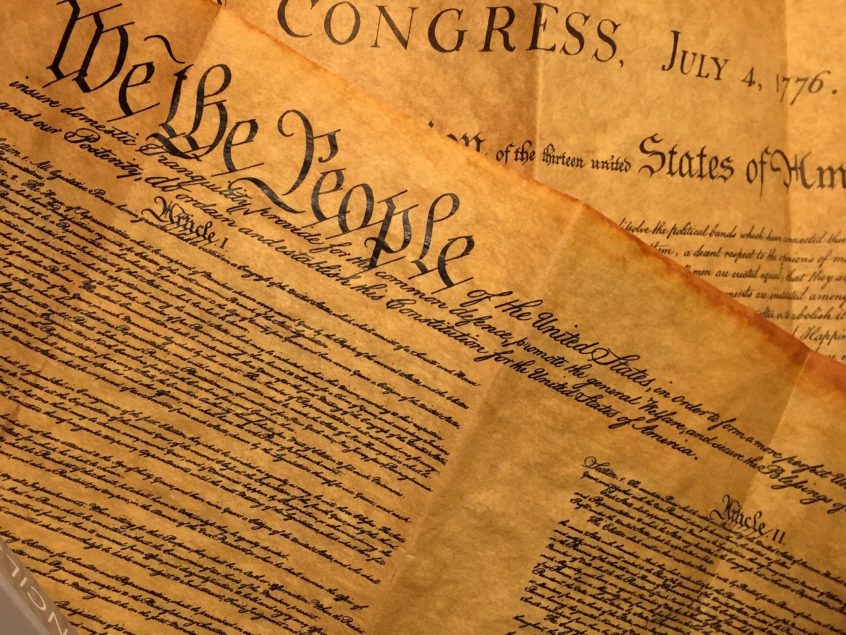 At Traibel Fleming, we believe in the constitutional principles of our criminal justice system: That a person accused of a crime is presumed innocent, and that the burden is on the government to prove guilt beyond a reasonable doubt.

The Constitution of the United States guarantees five important constitutional rights to every person accused of committing a crime.

Right to be Represented by an Attorney

The Sixth Amendment provides that the accused has the right to the assistance of an attorney in all criminal prosecutions.

The Fifth Amendment states that one who is accused cannot “be compelled in any criminal case to be a witness against himself.” In other words, one accused of a crime cannot be required to speak. If the accused chooses to remain silent, the prosecutor cannot call the accused as a witness, nor can a judge compel the accused to testify at his or her own trial.

Right to a Public Trial

The Sixth Amendment guarantees public trials in criminal cases. This is an important right because the presence in courtrooms of the accused’s family and friends, ordinary citizens, and the media can help ensure that the Courts adhere to the rules regulating criminal trials.

Right to a Jury Trial

The Sixth Amendment provides the one accused of the crime with the right to be tried by a jury of his or her peers.

The “confrontation clause” of the Sixth Amendment to the United States Constitution gives the accused the right to confront the witnesses against him or her. This right allows the accused to cross-examine witnesses, subjecting them to questioning by the defense attorneys.

At Traibel Fleming, our attorneys understand what is at stake in a criminal case – your freedom. That is why when we take a case, we commit ourselves and the law firm’s resources to provide our clients with quality and effective representation.

Get a Free Consultation